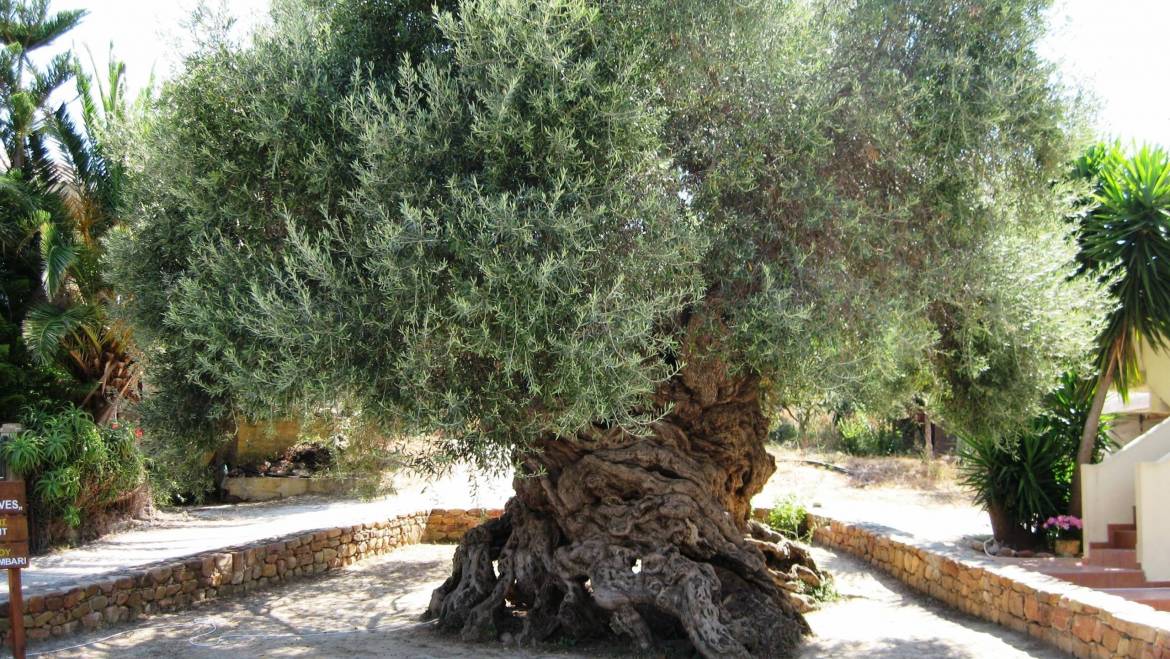 The olive tree has a long life and retains its productivity for centuries. It has been known since antiquity and its origins probably lie in the eastern Mediterranean.

The Mediterranean covers 99% of the world’s olive oil production. Greece is the third olive oil-producing country in the world after Spain and Italy.

According to Greek tradition, Athens is the birthplace of the olive tree and the first tree was planted on the Acropolis by the goddess Athena.

The olive tree played an important role in the life of the Athenians. There is even a direct connection with sport.

Ancient athletes used to apply olive oil on their bodies before practicing in gyms to keep their muscles supple.

The prize for the winners of the Olympic Games was a wreath of wild olive called ‘Cotinus’.

The ancient Greeks also used olive oil to produce fragrances, but also in their daily lives as a staple for eating, lighting and heating.

The enormous variety in its medicinal properties, according to the Hippocratic Codex, in which there are about 60 pharmaceutical uses of the olive tree to treat various ailments.

The olive tree was sacred, precious and beneficial to the Greeks. It is a symbol of peace, victory, knowledge, wisdom, abundance, love and hope.

A source of health, strength, beauty and life. A sacred gift from the gods for inspiration and creation.

The olive tree is associated with nutrition, religion, customs, health, art, but also with the daily life of the Greeks dating back centuries.

The main ingredient of the Mediterranean diet, olive oil was described as the ‘Great Healer’ by Hippocrates and as ‘Liquid Gold’ by Homer. 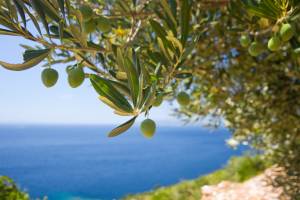 The Mediterranean diet is considered a model of healthy eating by the global scientific community because it prevents and combats various diseases, but also because of the longevity of the population that consumes it. The core of this diet is olive oil.
Olive oil has monounsaturated fats, these are the so-called ‘good’ fats that can reduce the risk of heart disease. It also has antioxidant substances that can act to prevent cancer.

Its use in cosmetics brings beneficial results for the skin, like olive oil hydrates deeply and softens the skin.

The positive effects of using olive oil have been shown on the health of the Mediterranean, which includes the Greeks, who are the largest consumers of olive oil of any race. 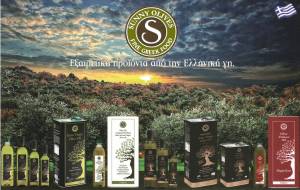