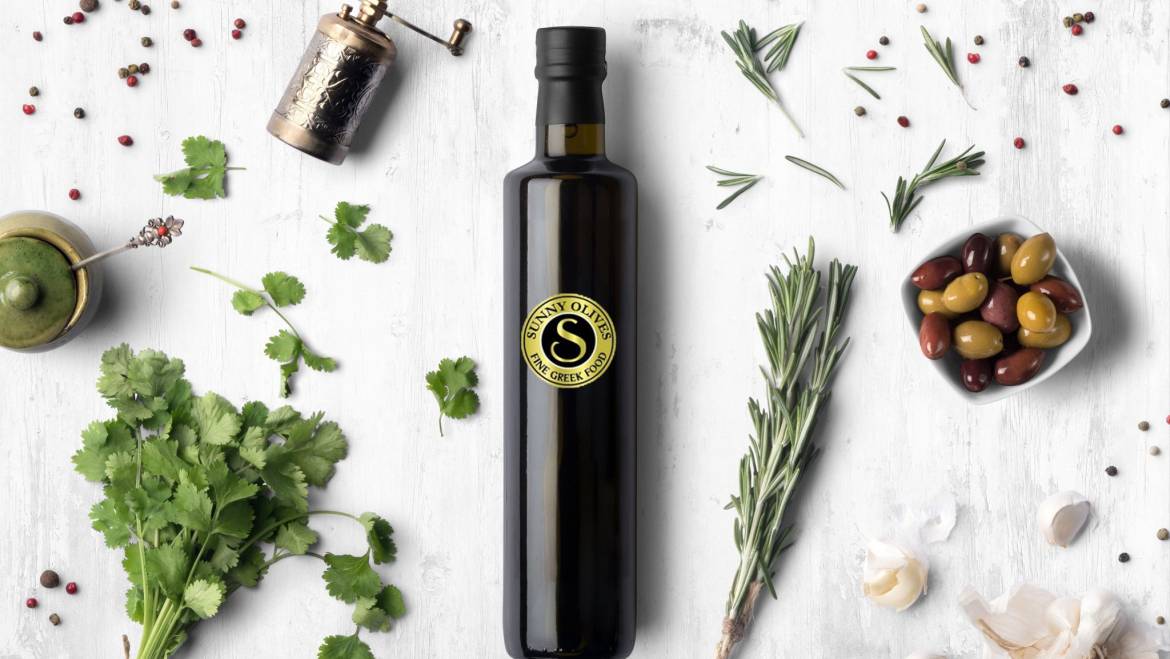 They call olive oil liquid gold, not only because of its unique taste but also because of its exceptional health benefits. There are several countries in the world with suitable climates for growing olive varieties for olive oil production – Portugal, the United States of America, Morocco, France, Egypt, Australia, Italy, Spain, Tunisia, Greece and Turkey. Greece is the country with the largest production of the above and has the honor of holding up to 80% of the world’s extra virgin olive oil production. 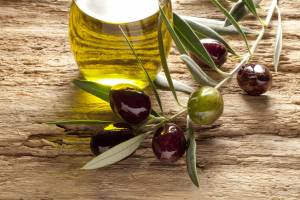 Greek olive oil is ranked as the highest quality olive oil in the world. Olive oil, the ‘golden liquid’, has been part of Greek history and a staple food and medicine since ancient times. It was considered a staple and indispensable dietary component of the Greeks, helping to preserve health and promoting human longevity. Since the first olive tree was planted on the island of Crete around 3500 BC. Е. In early Minoan times, olive oil became synonymous with the Greek diet throughout the ages. Today, Greek olive oil is considered the best olive oil in the world, as a percentage of total olive oil production, extra virgin (EVOO) reaches up to 80%, and sometimes in Crete even up to 90%.

The extra virgin olive oil produced in Greece has very low acidity and peroxides, making it of first-class quality. It can be easily recognised mainly by its intense olive flavour and aroma, bitterness and spiciness and aromas that indicate freshness and healthy olives.

All these outstanding characteristics are the result of proper planting, maintenance and meticulous care at all stages of production and harvesting. 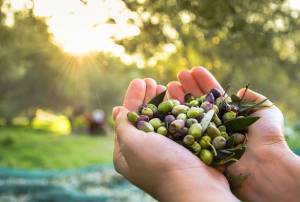 All those involved in the olive oil production and trade know the superior quality and excellent organoleptic properties of Greek olive oil, which is exported in bulk, quietly ‘sneaking’ into bottles and cans to almost surreptitiously impart its incomparable flavour and aroma to olive oil bottled and sold elsewhere. It has been established that the average olive oil consumer has tasted Greek olive oil at least once. Greek olive oil is mainly exported to the EU, amounting to 90% of total olive oil exports (80% in bulk plus 10% Greek brand olive oil). There is also growth in other countries such as Canada, Australia, Japan and the USA. 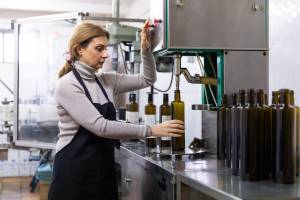 Greek olive oil and the market

The presence of Greek-branded olive oil on the international market has been minimal for many years. It is not easy for the average consumer to get hold of Greek olive oil. However, there has been a steady change in recent years as Greek exports have increased significantly. This increase to some extent reflects the rise in overall olive oil consumption worldwide due to the shift towards healthy eating and the subsequent spread of Mediterranean cuisine. And when the international consumer learns to recognise the value of olive oil, he or she will recognise what the experts already know: the incomparable qualities and benefits of Greek olive oil.